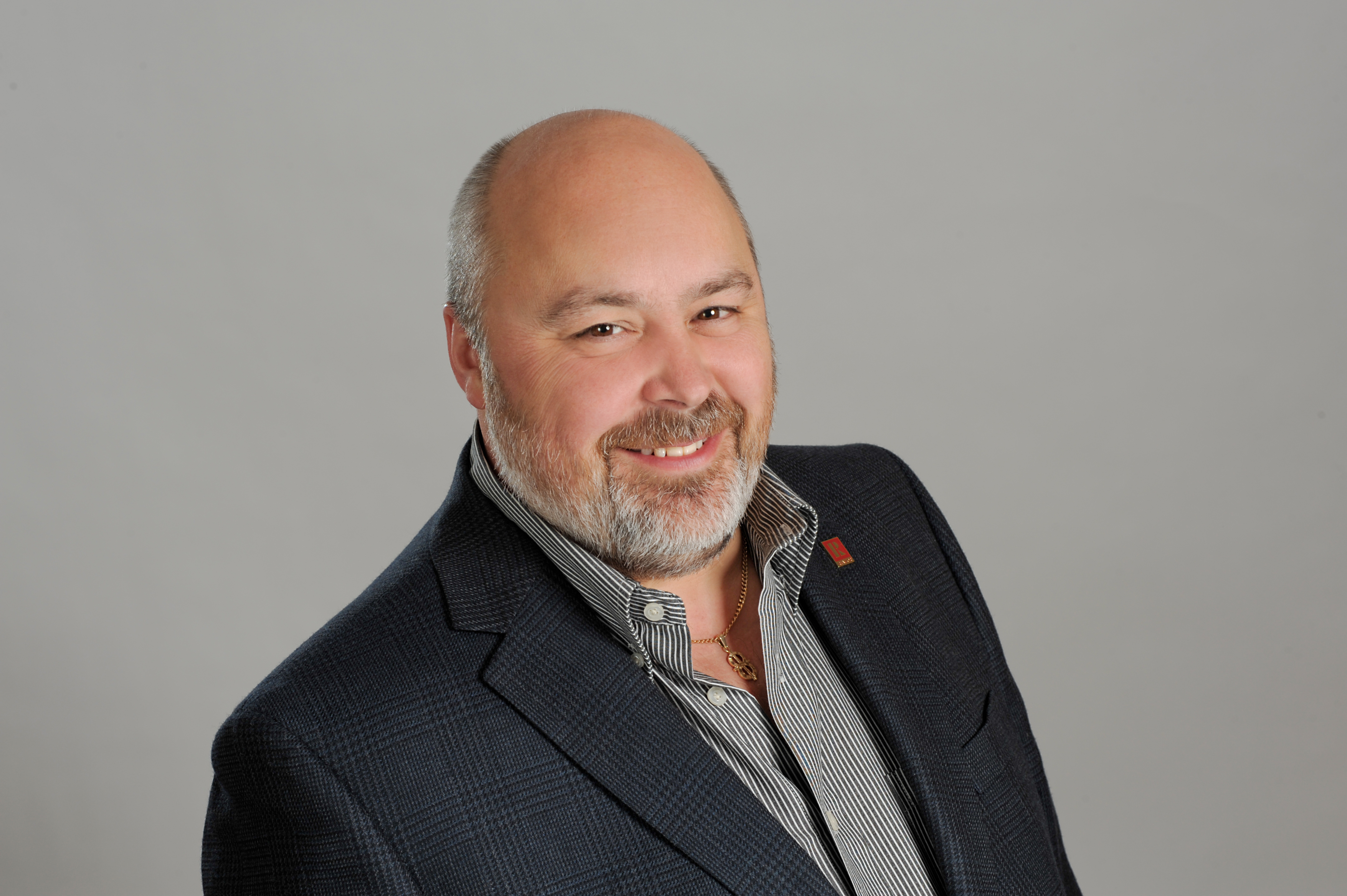 Canadian millennials are optimistic about the future, including their homeownership prospects, according to a new poll by Re/Max. The survey, conducted by Leger, found that 78.5 per cent of Canadians 18-34 agree that owning a home they love is attainable. In all provinces, they agree that homeownership is attainable, despite price appreciation in cities like Toronto and Vancouver, says Re/Max.

The survey also found that 81.6 per cent of Canadians 18-34 agree that finding a good job in their field is attainable, demonstrating overall optimism about their future.

While millennials are optimistic about homeownership, many expect help in order to make their dreams a reality. Of Canadians 18-34 who are considering buying a home, 37 per cent expect help with their down payment from a family member or friend. Of those who are expecting help, 60 per cent anticipate that it will come from their parents.

“The older generation has seen significant appreciation in the value of their homes, while the younger generation is entering the market at a higher price point,” says Gurinder Sandhu, EVP, Re/Max Integra Ontario-Atlantic Canada Region. “This means first-time buyers in Canada’s higher-priced markets often need a little help, which many parents are in a position to offer.”

Unsurprisingly given the higher home prices in these regions, prospective buyers in all age demographics in British Columbia are most likely to expect help, followed by those in Ontario.

“We’ve found that for many young Canadians, homeownership is an important milestone that they are actively working toward,” says Elton Ash, regional EVP, Re/Max of Western Canada. “Furthermore, while Canadians continue to value and aspire to homeownership, they are not doing so at the expense of other financial considerations, such as retirement savings.”